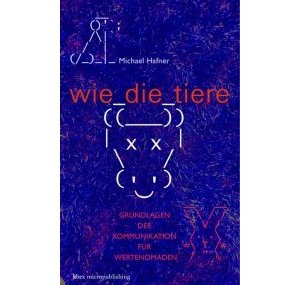 Microblogging, Microfinancing – does everything have to be small and does it have to move fast? Because there is no time anymore for “real” business?
Micropublishing is sometimes used as a synonym for microblogging. I look at it differently. Blogging is Blogging – that’s a way to quickly sketch some thought, spread information, start a discussion.
Publishing is on the one hand more onedirectional (to me), on the other hand, I think of it as a more structured and targeted process: Publishing is not dealing with ideas and sketches, it’s not using media as tools, publishing to me means to create products that cover a full process, an idea and it’s conclusions from beginning to end.

When I think of micropublishing, I think of books from the fringes (and for the fringes).
I don’t think that everything get’s better when it is commercialised and turned capable of winning a majority.
Some contents don’t need to be made to fit a broader public, they don’t improve if they are forced to be generally understandable and easier to sell – sometimes that just makes them loose meaning.
Producing meaningful contents anyway (and ignoring the rules of pr and marketing) is a tightrope walk between stupid hubris, anchorless blather and hard work.
There are established media types, rules of the business, and tons of successstories.
Being so versatile that you can’t be grasped, and more present and talkative than be hardly listening audience can take – the idea of micropublishing is full of contradictions.
Why, after all, would you publish if you don’t want to adress or fit to a public?

Micropublishing, in another perspective, is also looked at as a highly commercial, marketing-optimised feature. Wikipedia describes it as: “a microtrend that would not play much of a role in the publishing world. The internet has changed this by providing authors and micropublishers with an affordable medium through which to publish and distribute their works” and refers to Chris Andersons Long Tail.

That’s one legitimate way.
I’m thinking of another approach.

Why publishing, and why micropublishing 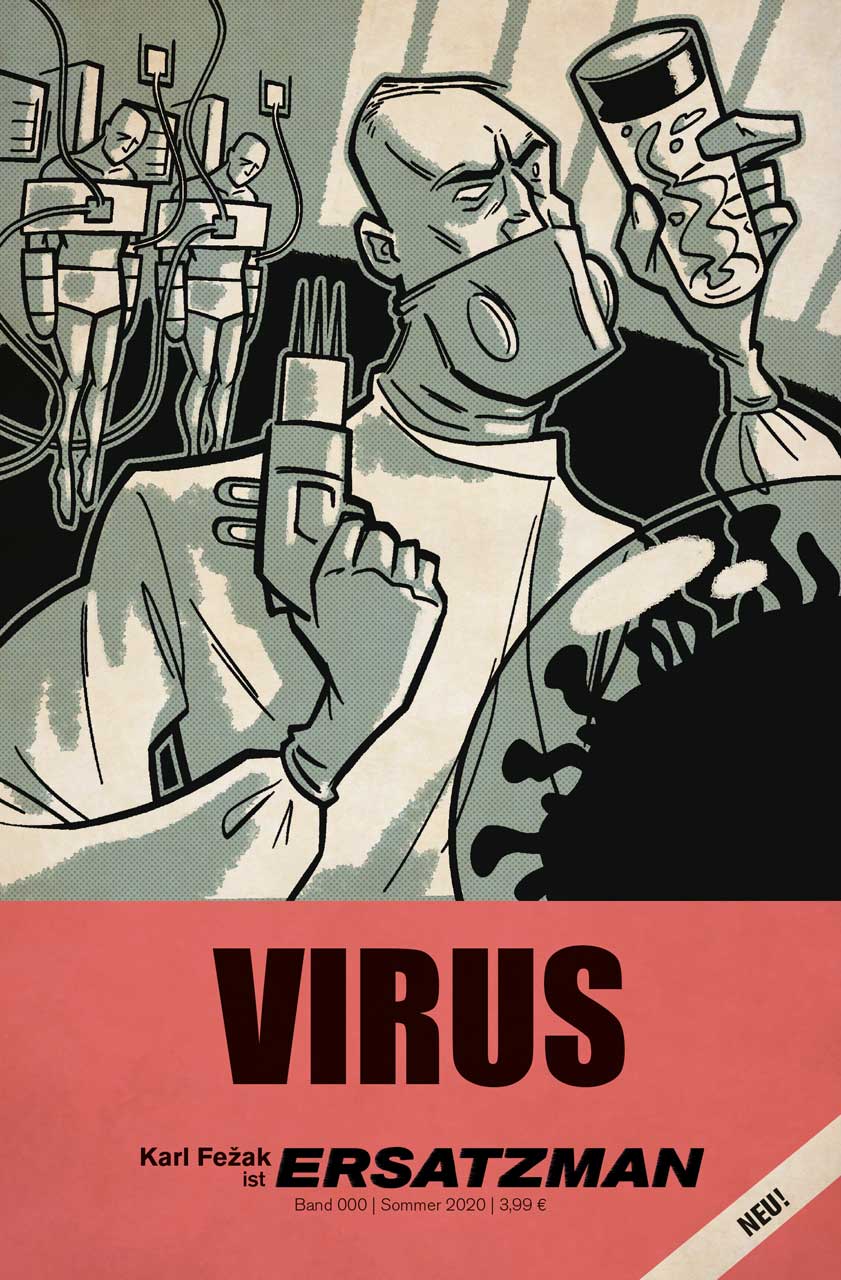 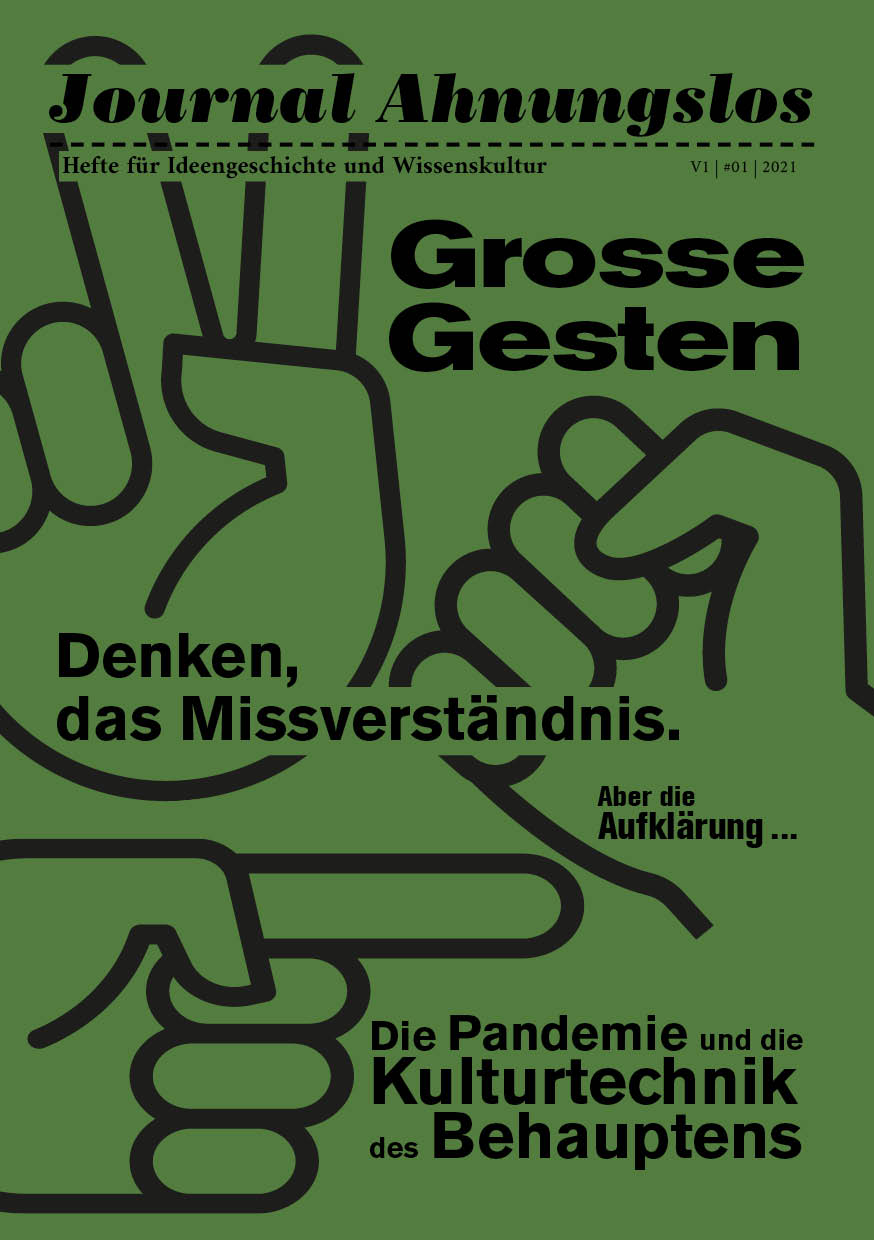 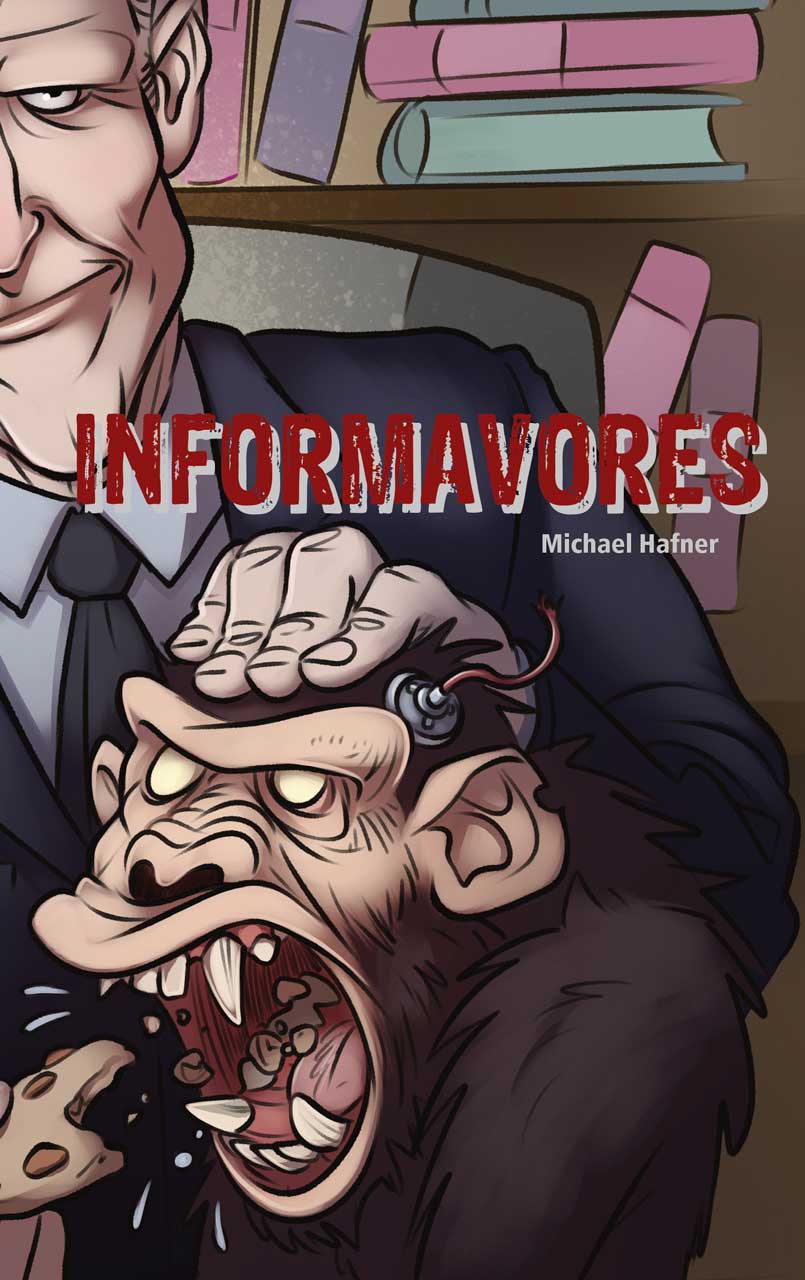 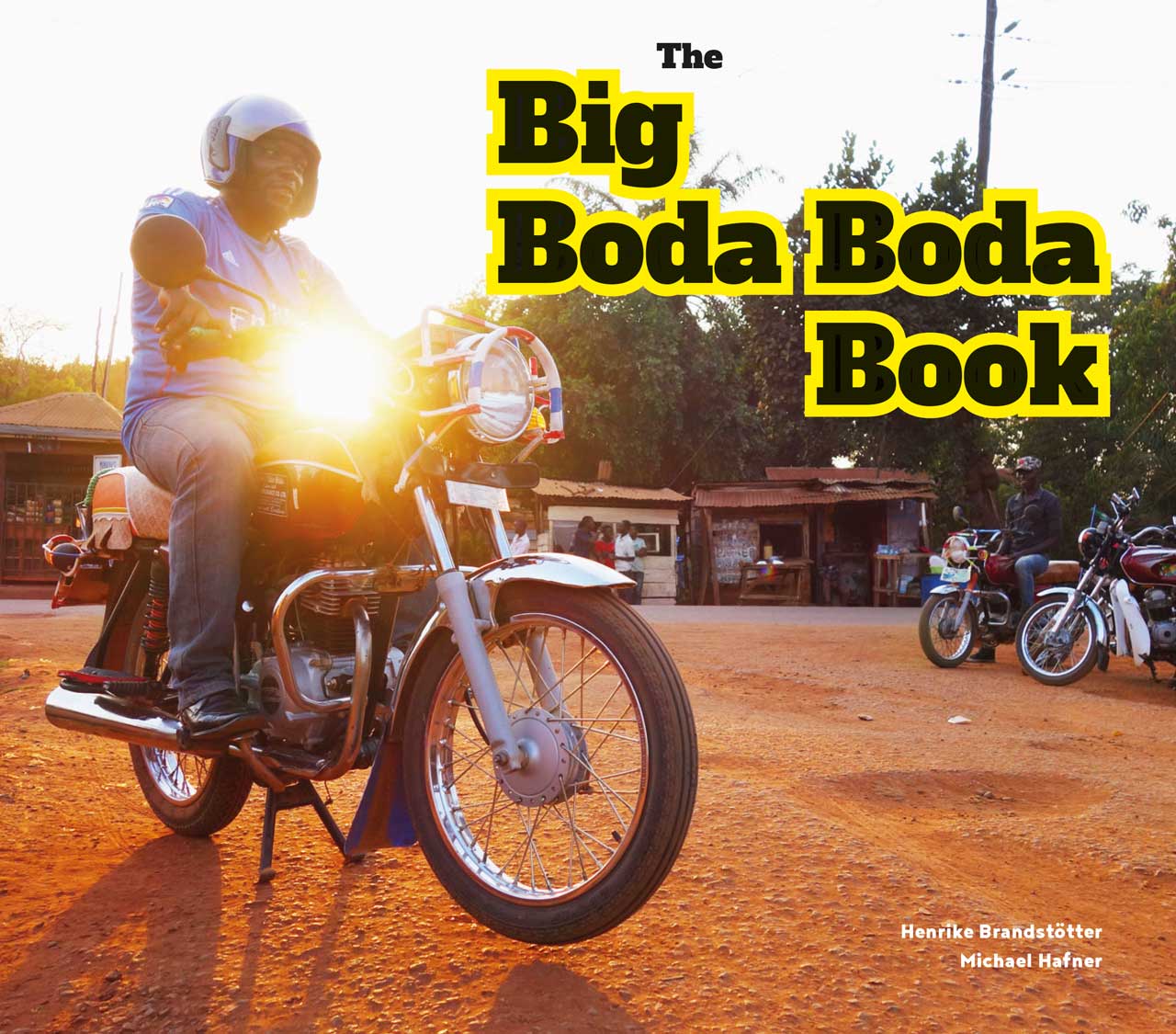